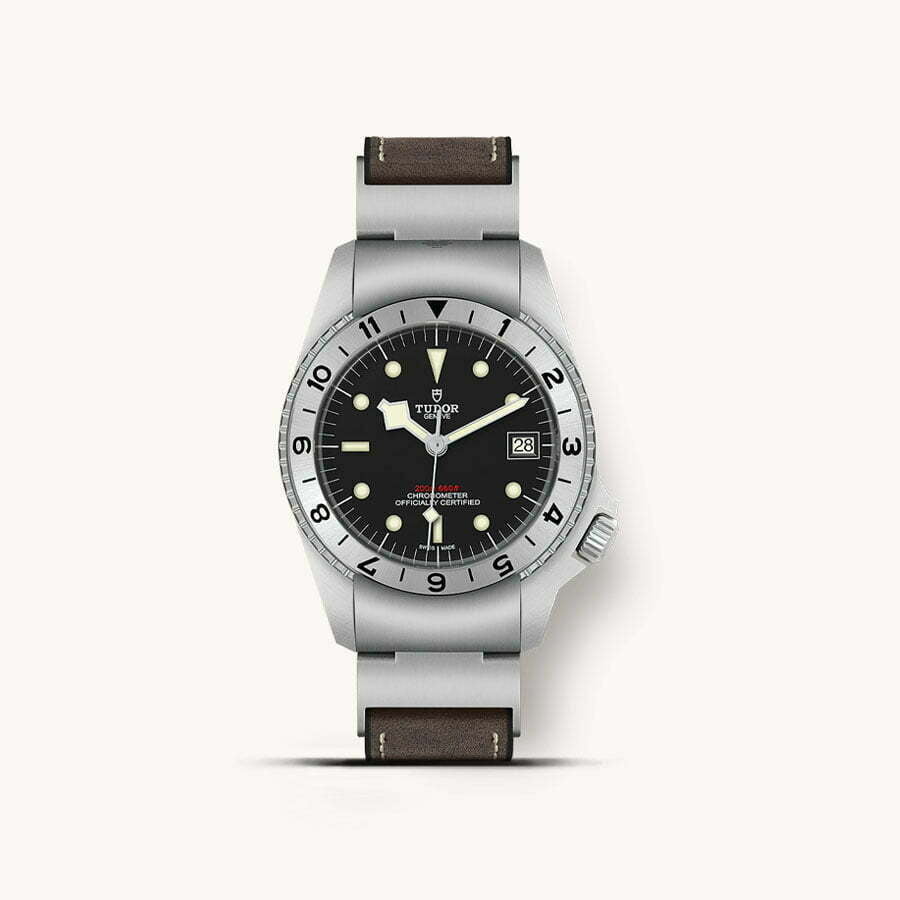 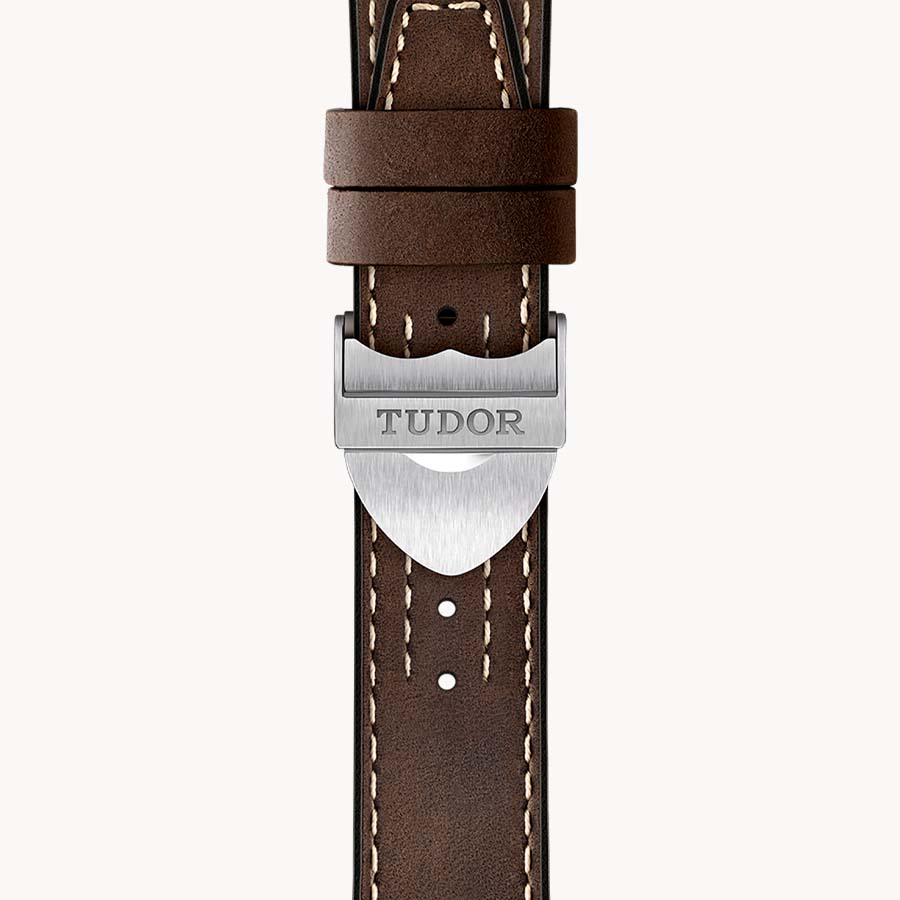 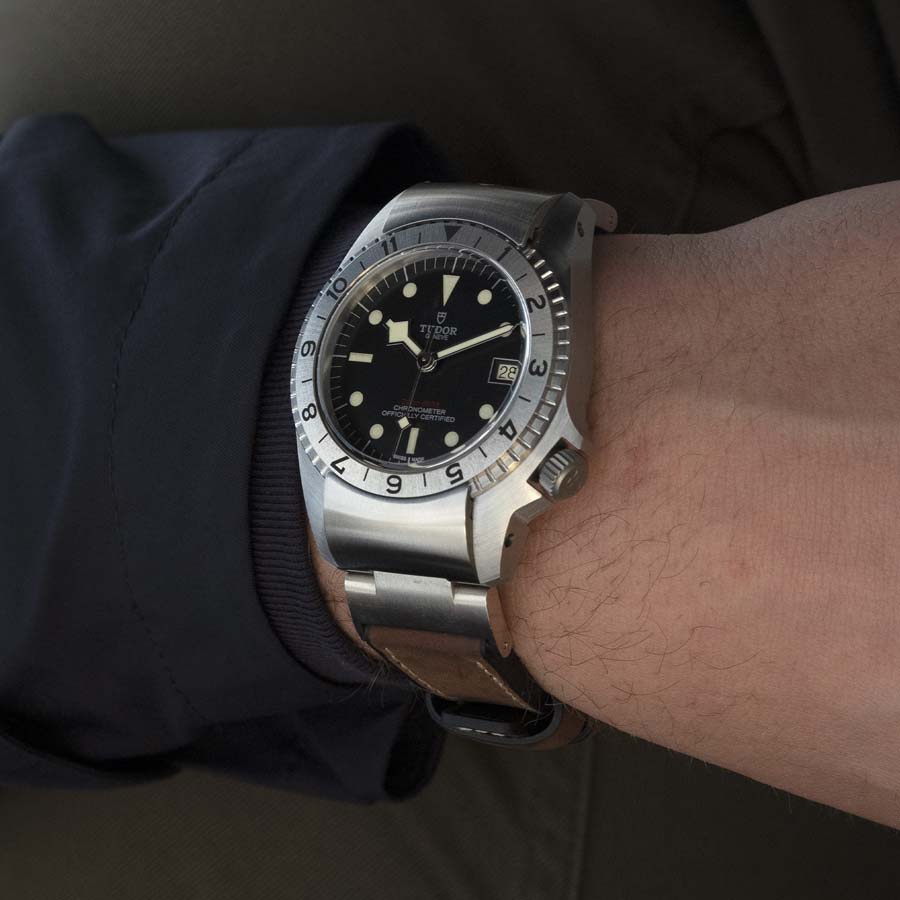 The Black Bay line is the result of the subtle blend of traditional aesthetics and contemporary watchmaking. It brings together over 60 years of TUDOR divers’ watches at the same time as being resolutely anchored in the present. Neo-vintage in conception, its manufacturing techniques, reliability, robustness and the quality of its finish are consistent with today’s more rigorous requirements.

The Black Bay P01 – which stands for prototype 1 – is a watch based on a legendary prototype developed in the late 1960s and proposed to the US Navy. It reflects the exploratory nature of the project, a cross between a divers’ watch and a sailing watch. The Black Bay P01 lifts the veil on a little-known aspect of TUDOR’s history, with its unique aesthetic brought to life and mass-produced 50 years later. 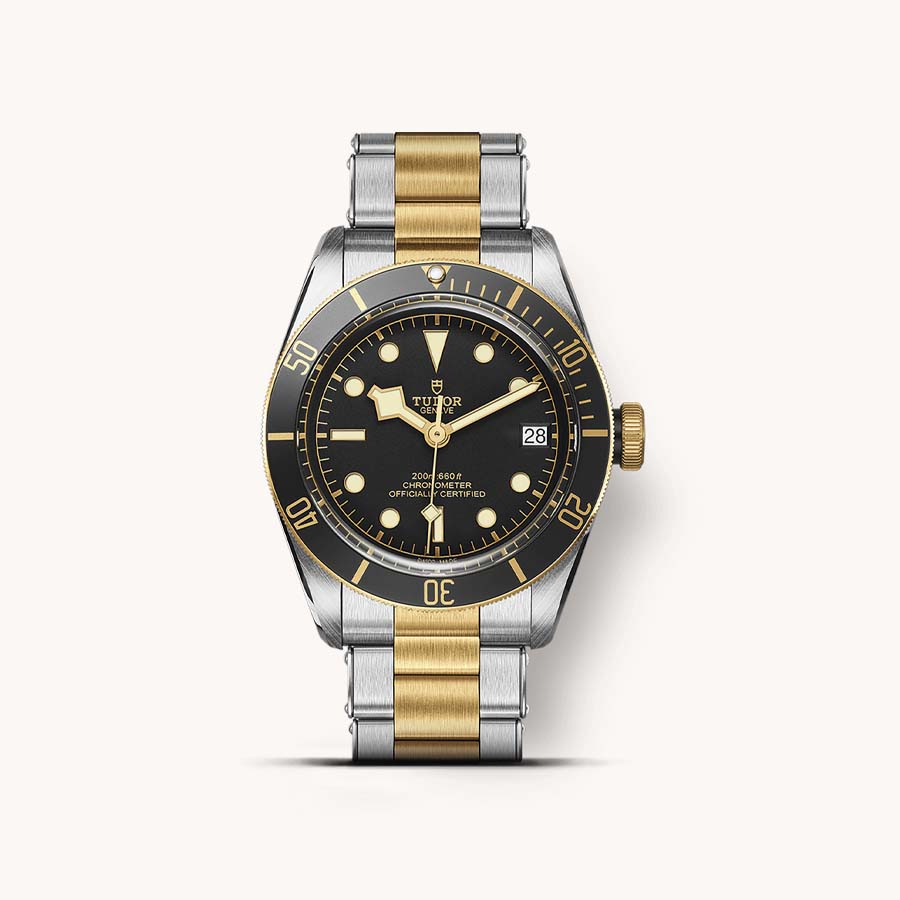 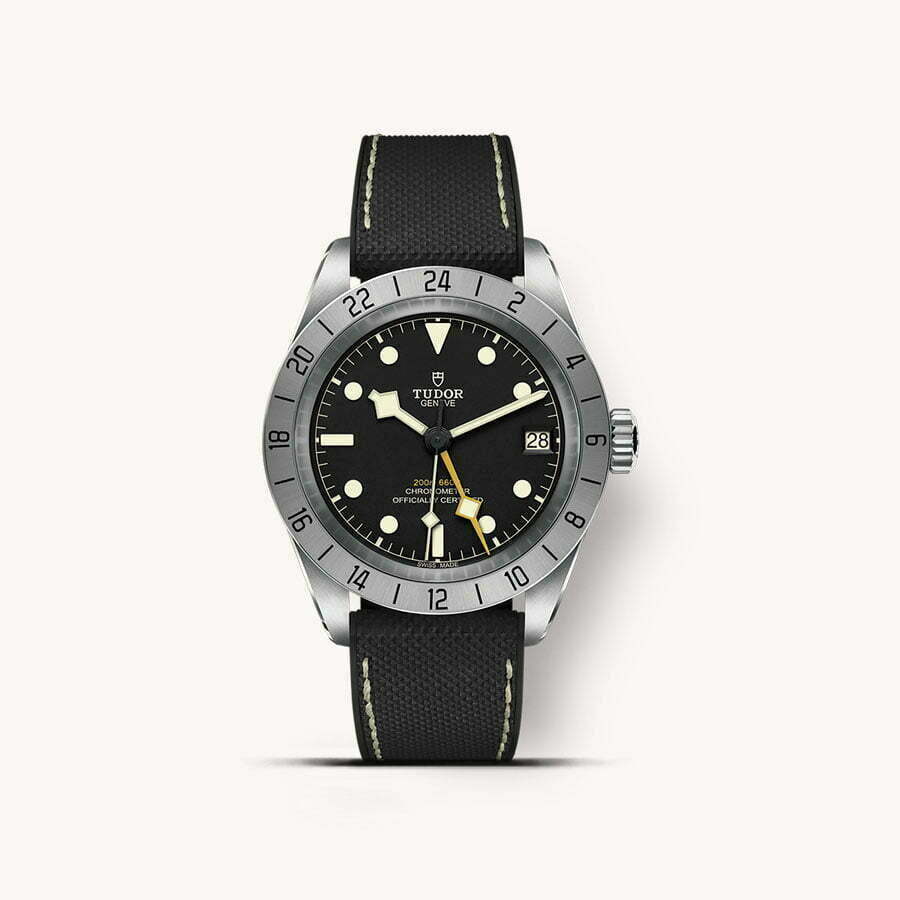 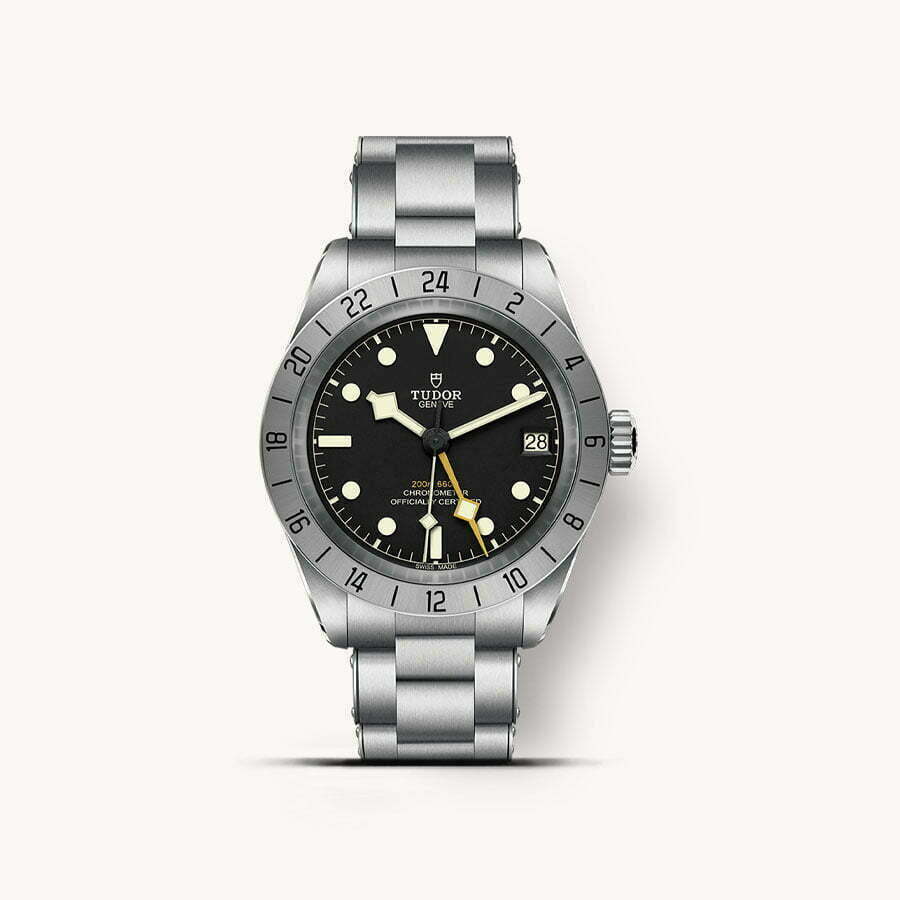 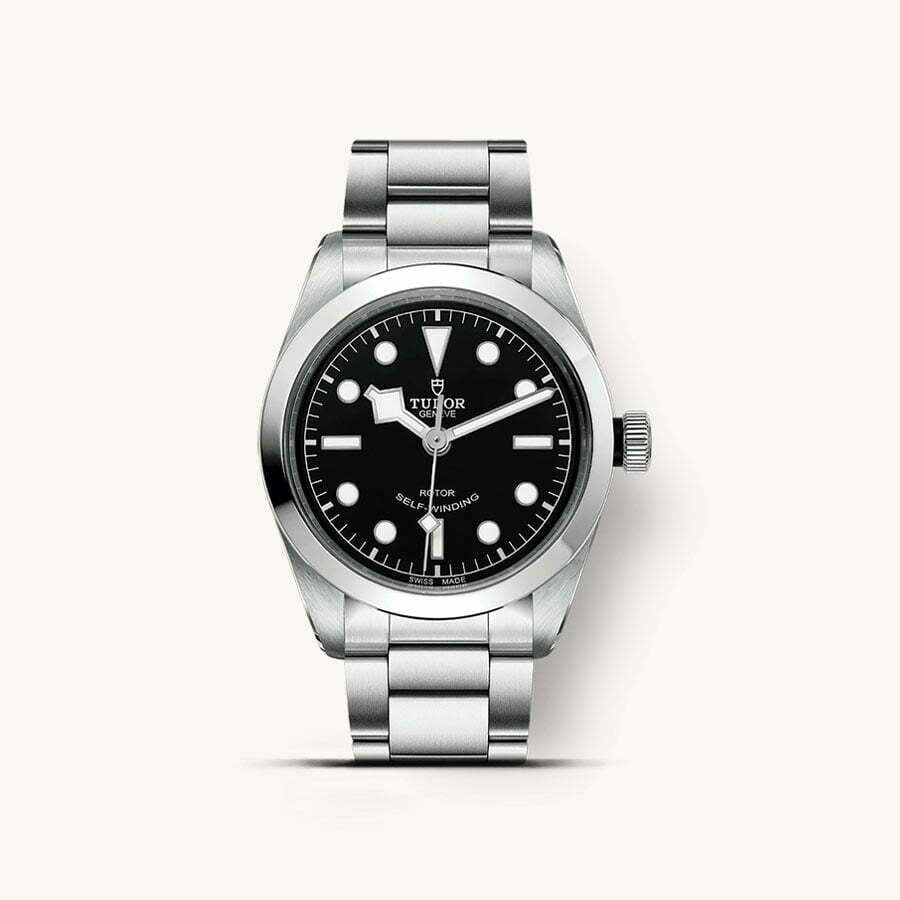