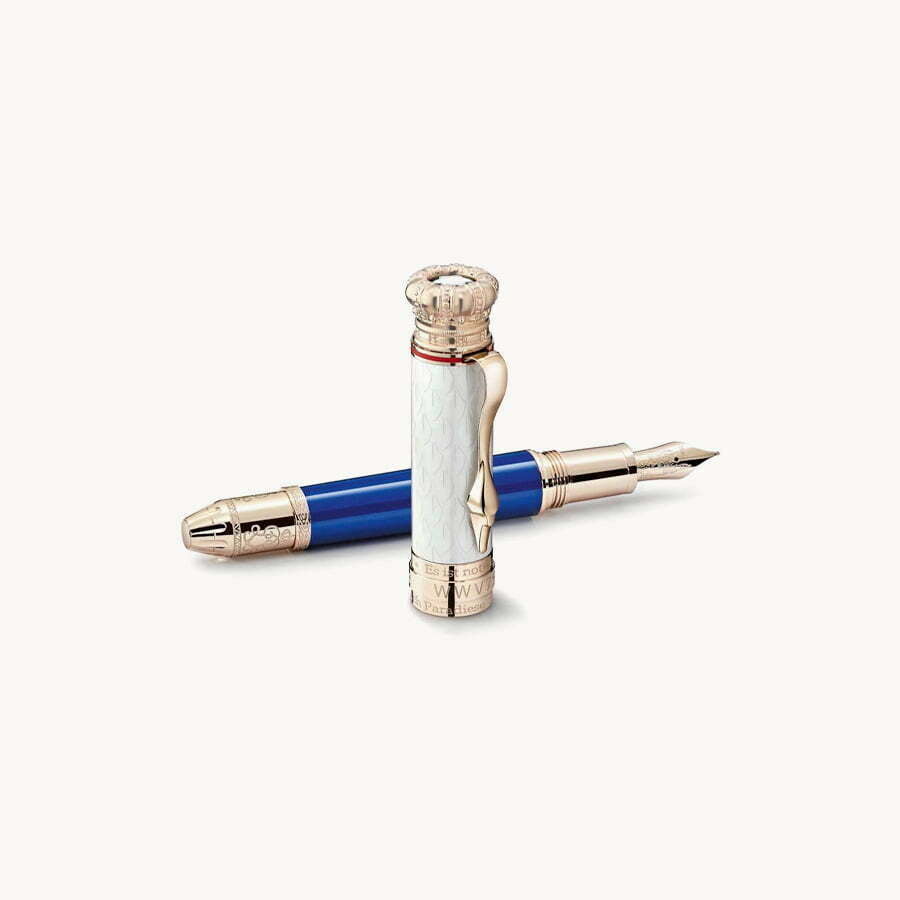 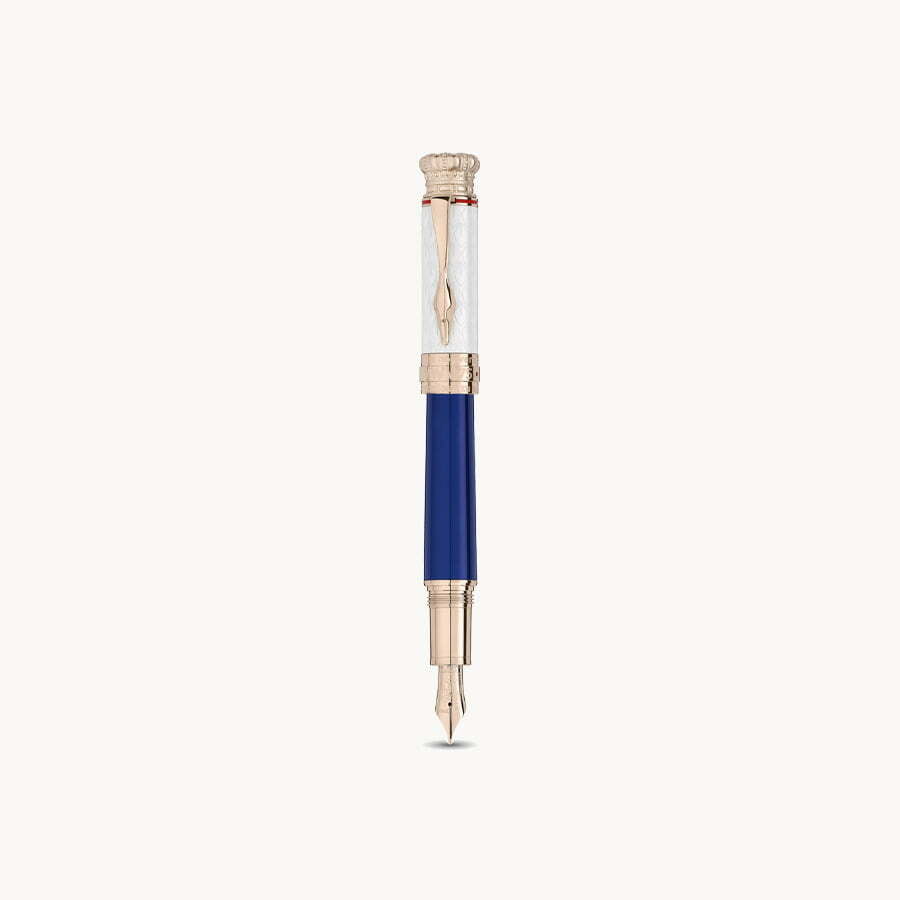 Ludwig II (August 25, 1845 – June 13, 1886), known as the Swan King or the Fairy Tale King, was King of Bavaria from 1864 until his death in 1886. His taste for sophisticated castles was embodied through the construction of three architectural masterpieces: Linderhof, Herrenchiemsee and Neuschwanstein, a fantastic vision of a medieval fortress. The champagne-colored gold-plated clip is shaped like a swan, his royal emblem, which was symbolically exalted in the Lohengrin opera and immortalized in the king’s castles. 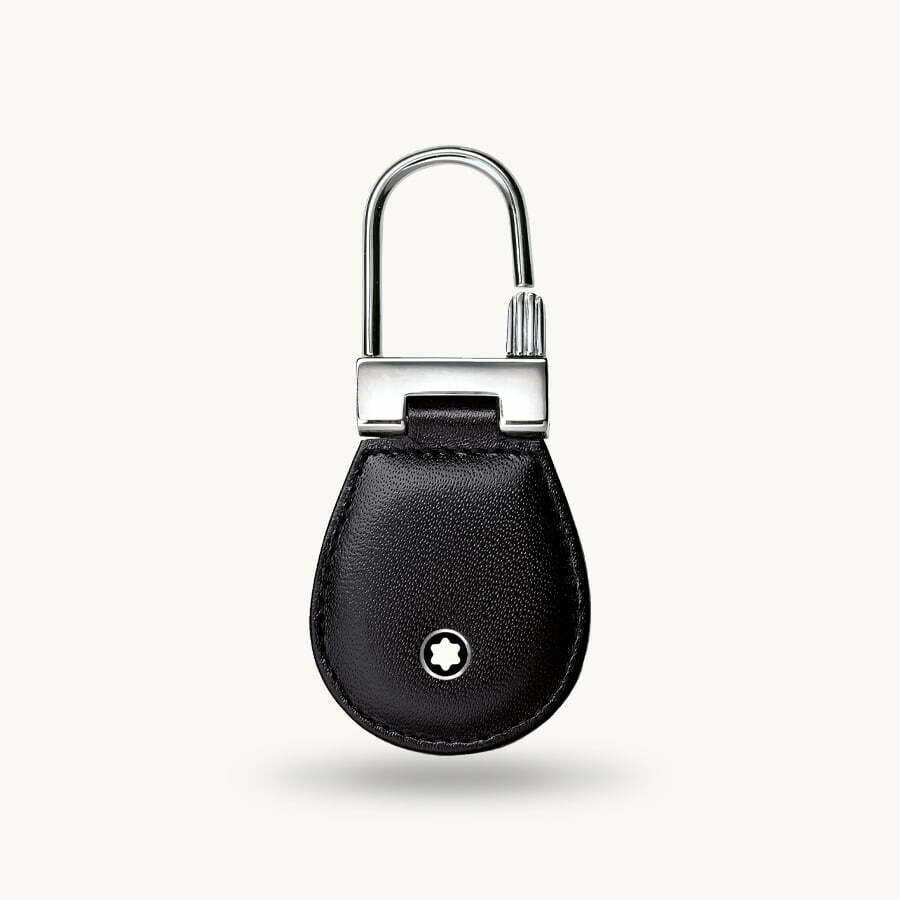 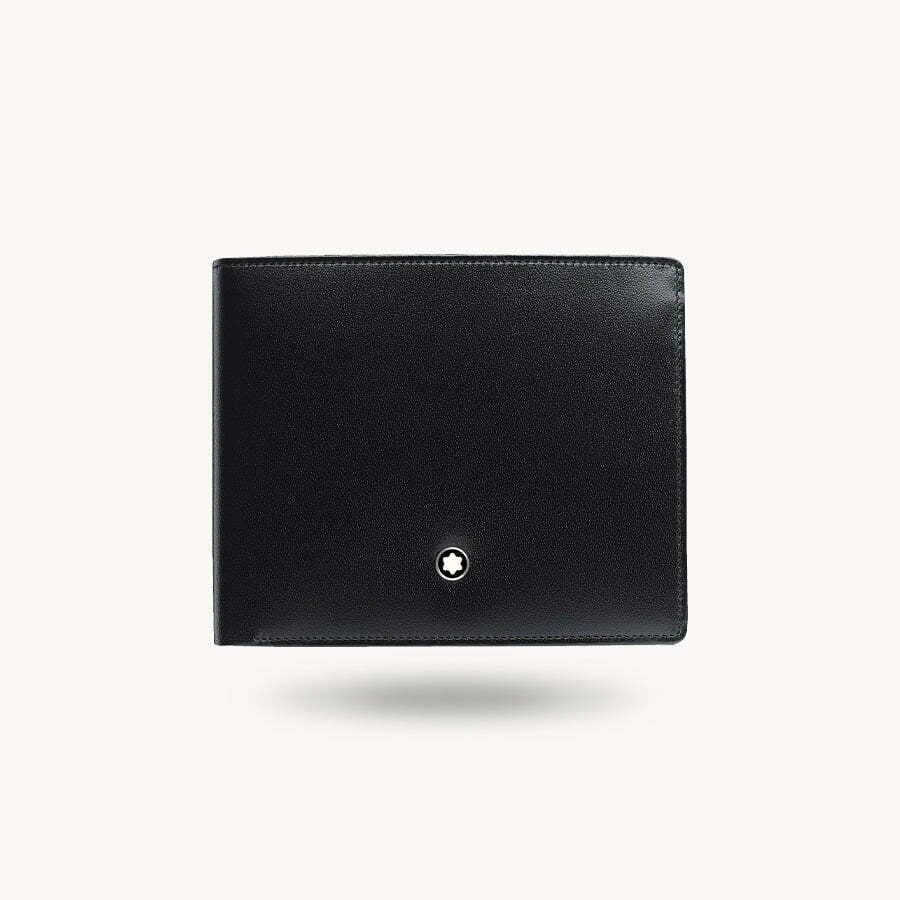 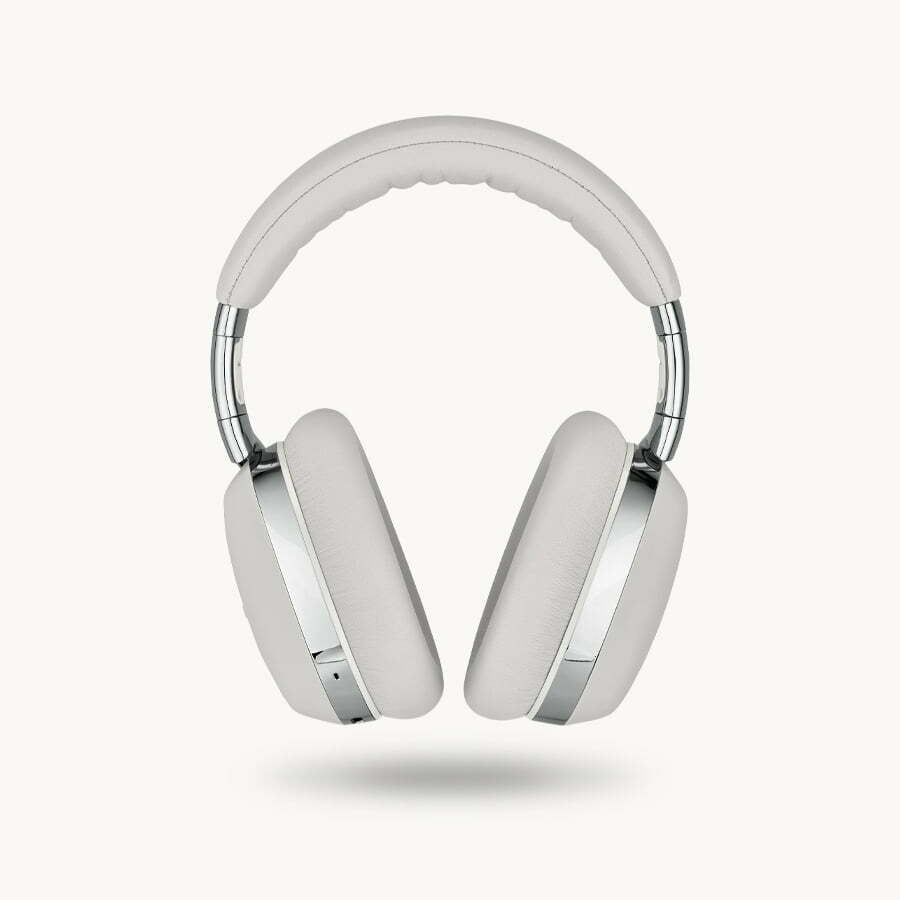 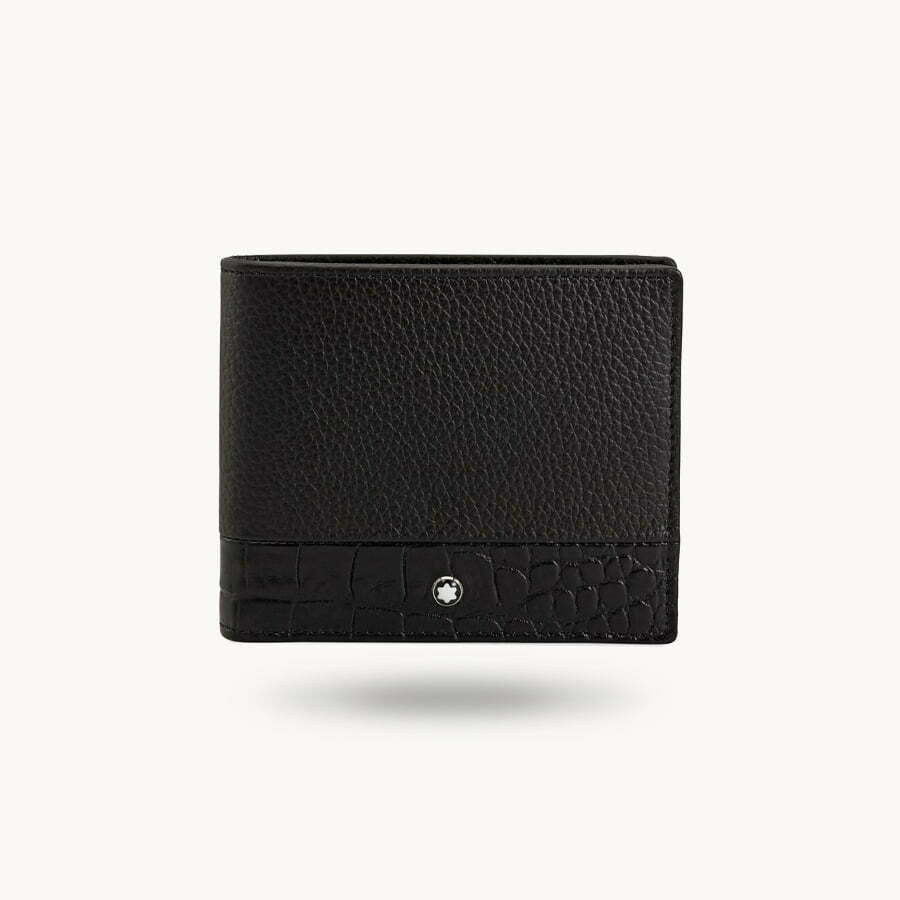