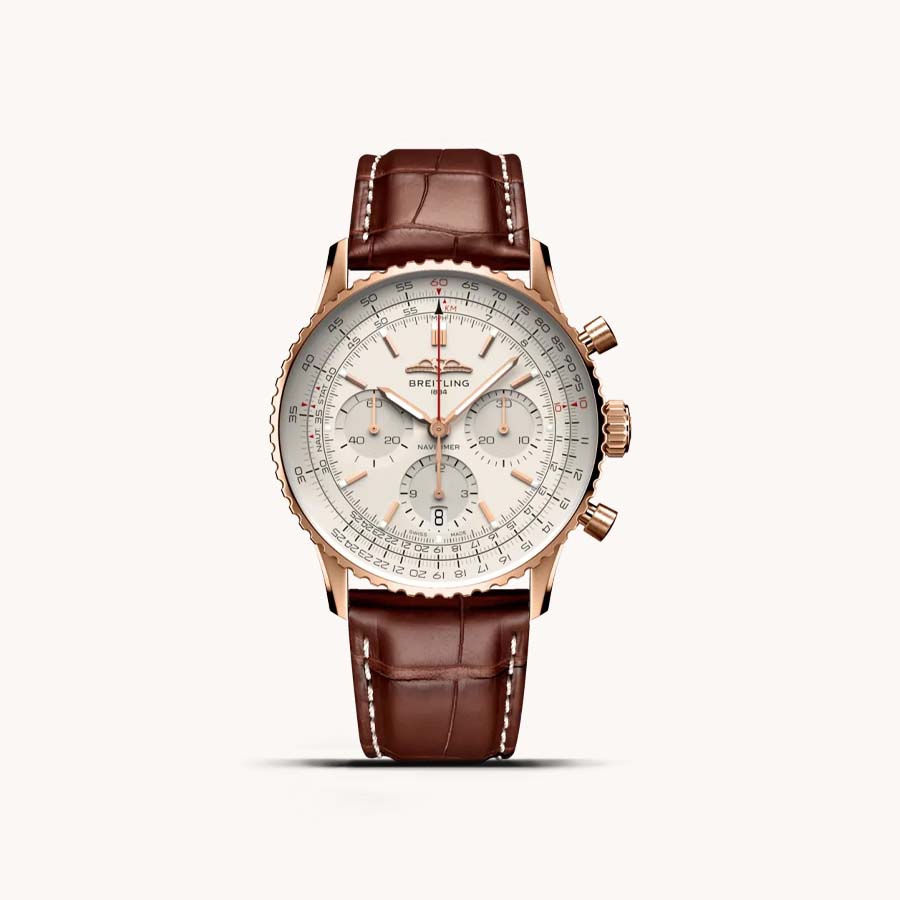 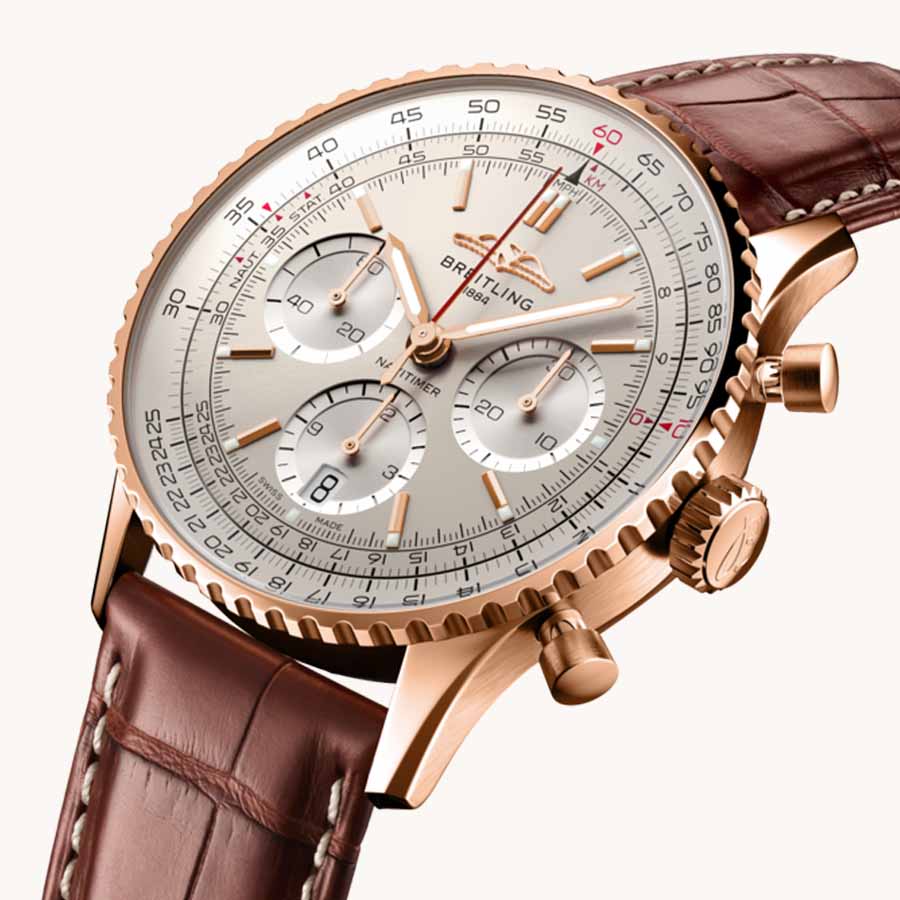 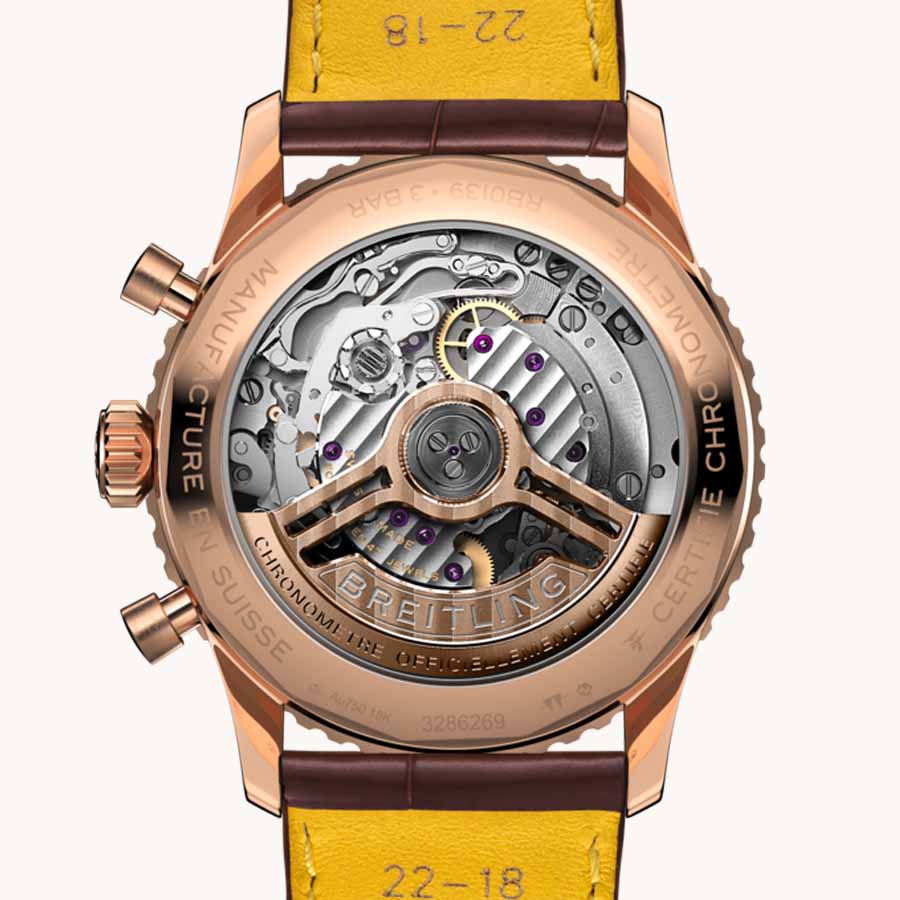 Breitling’s iconic pilot’s chronograph: for the journey. In 1952, Willy Breitling developed a wrist chronograph with a circular slide rule that enabled pilots to perform all the necessary flight calculations. Two years later, the American Aircraft Owners and Pilots Association (AOPA) introduced the design as its official watch. Thus the navigation timer or Navitimer was born. At the time, AOPA was (and still is) the largest pilots’ club in the world, with almost every aviator in the United States in its ranks. Having been chosen as the de facto pilot’s watch during the golden age of civil aviation, airline captains and aircraft enthusiasts alike opted for a Navitimer. 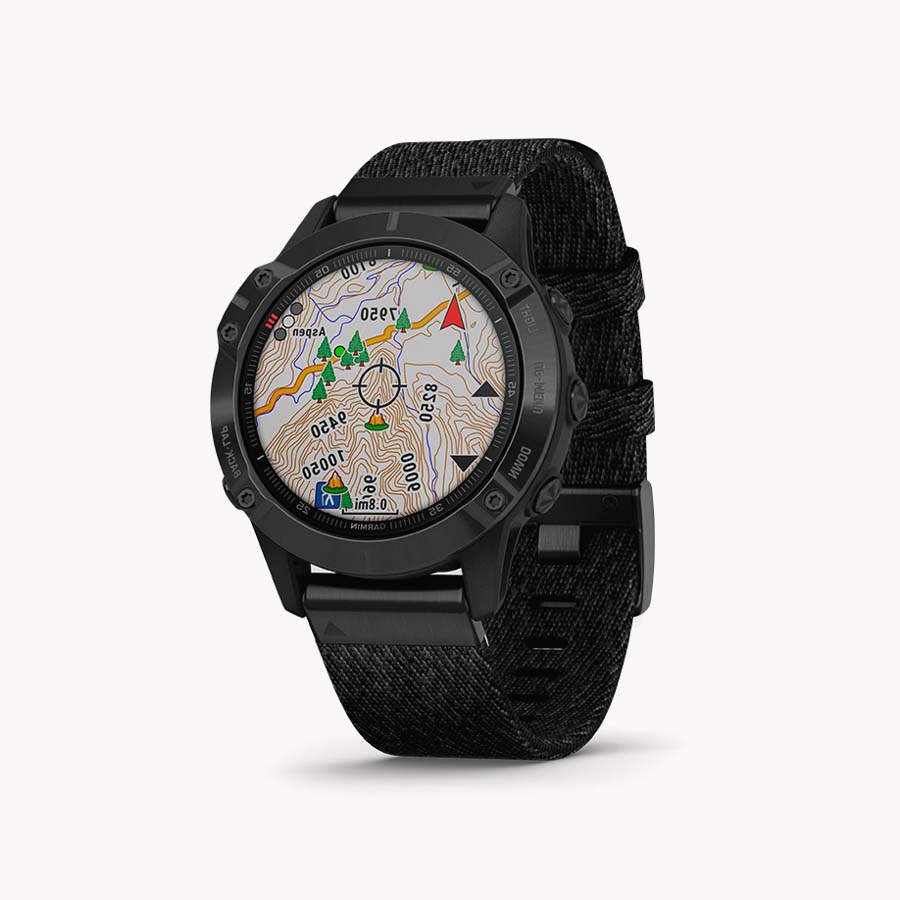 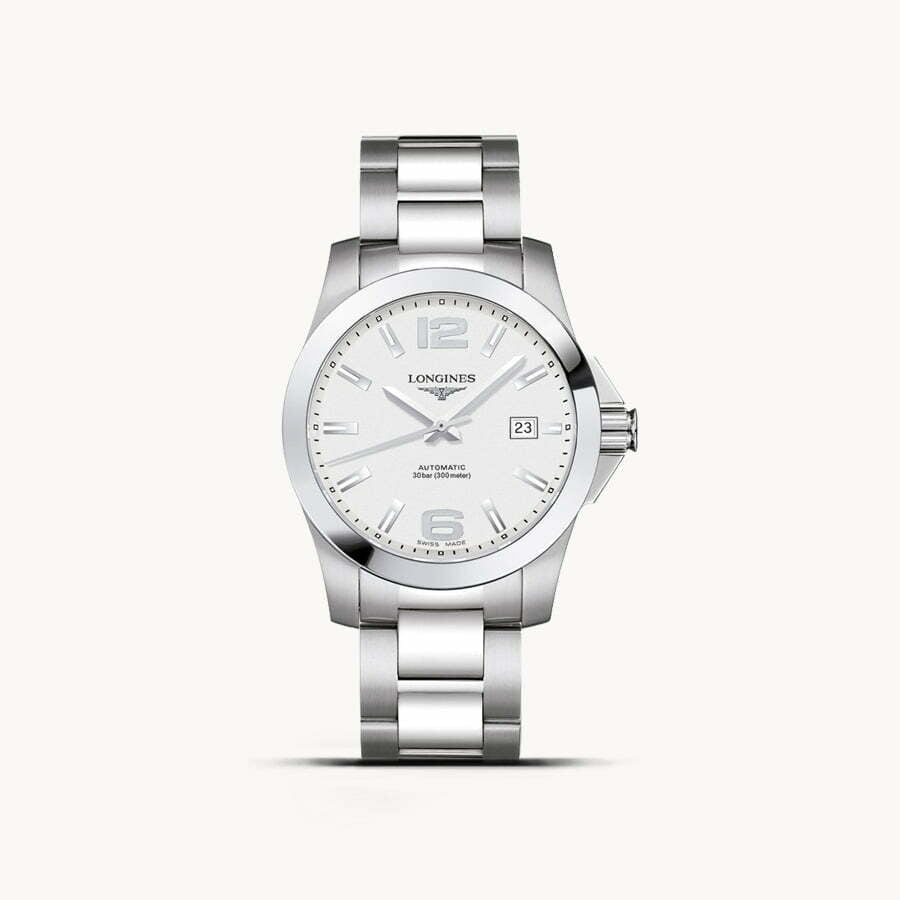 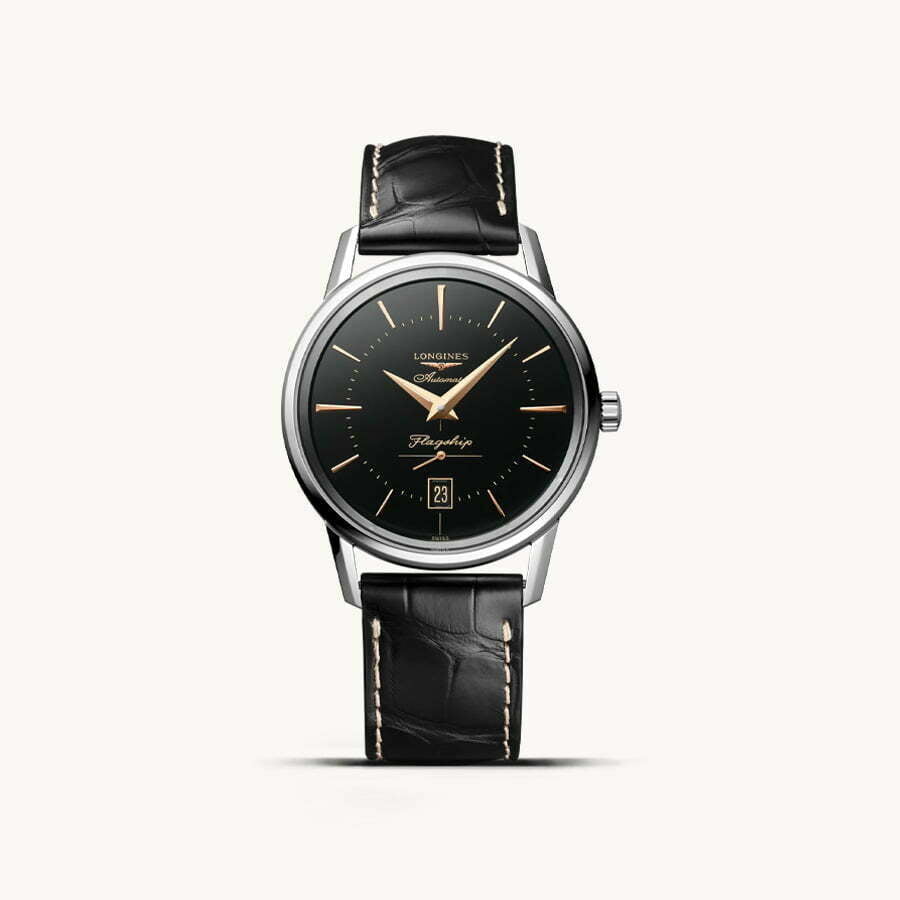 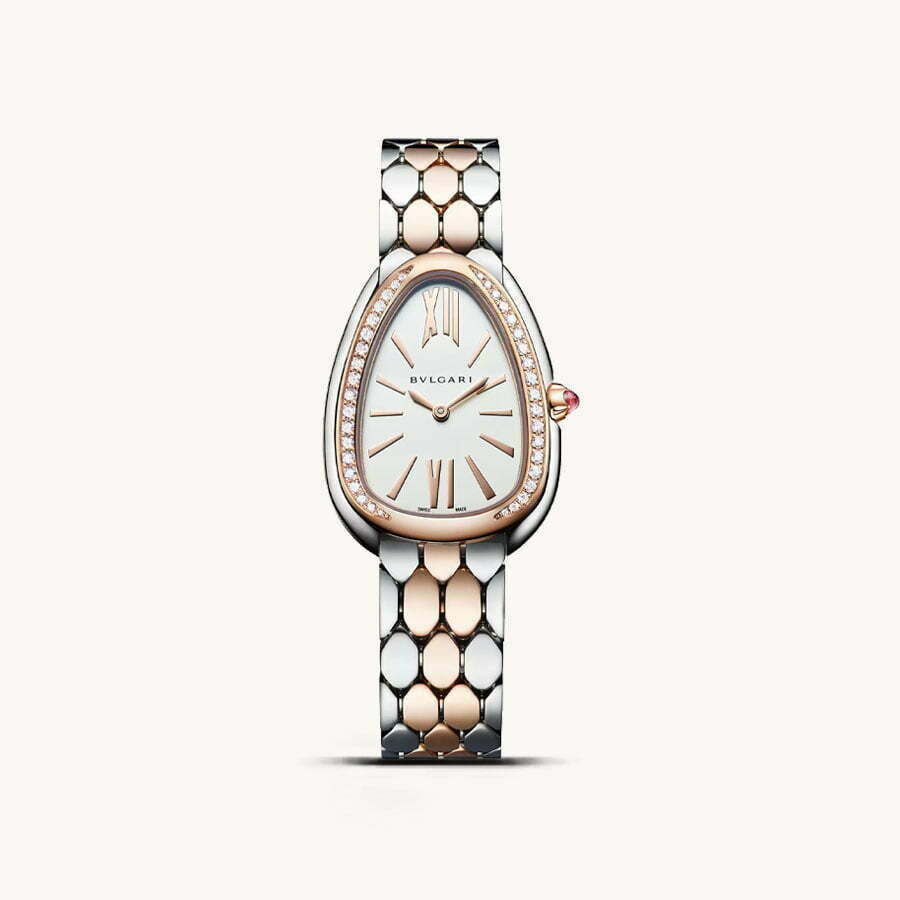