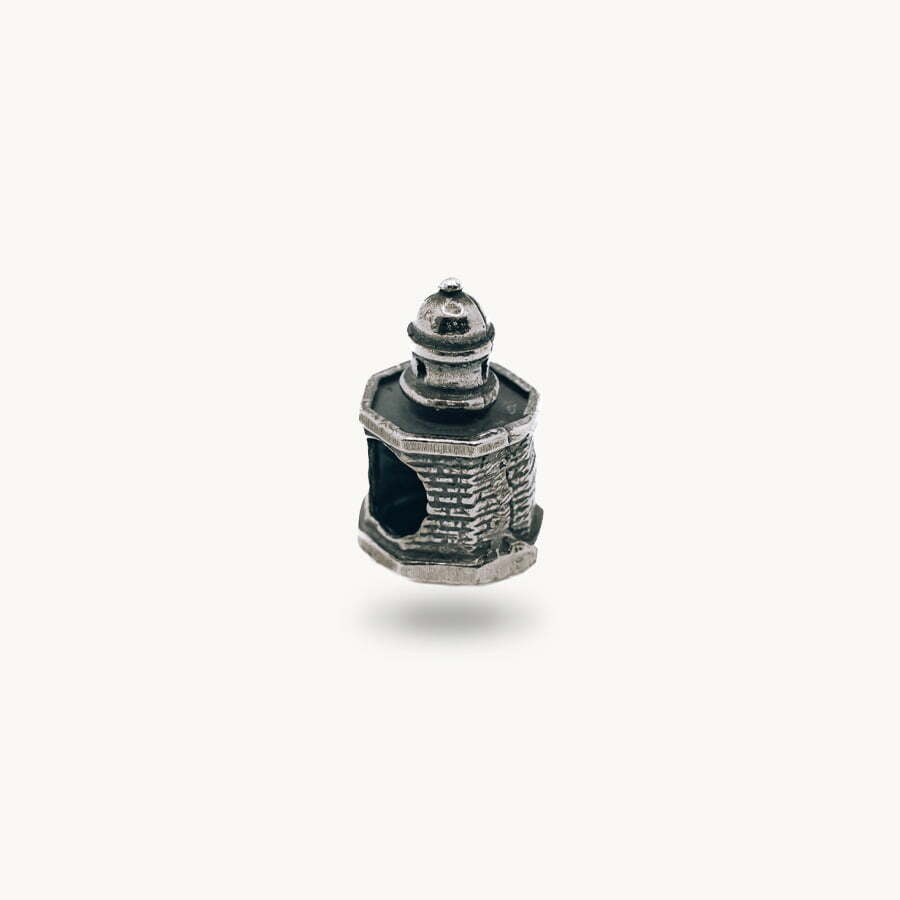 The balcony at the end of the world monitors horizons and sunsets, storms and voyages. Because the Lighthouse is a lantern and a watchtower, the edge of the coast of death and the sea of life, the shore of the mystery of a precipitous sun, a liturgy of pilgrim clothing, a secret of granite and waves, and reborn in the shadow of a definitive glow, attentive to a land that ends

His motto: The goal is better if there are two
Its virtue: The immensity 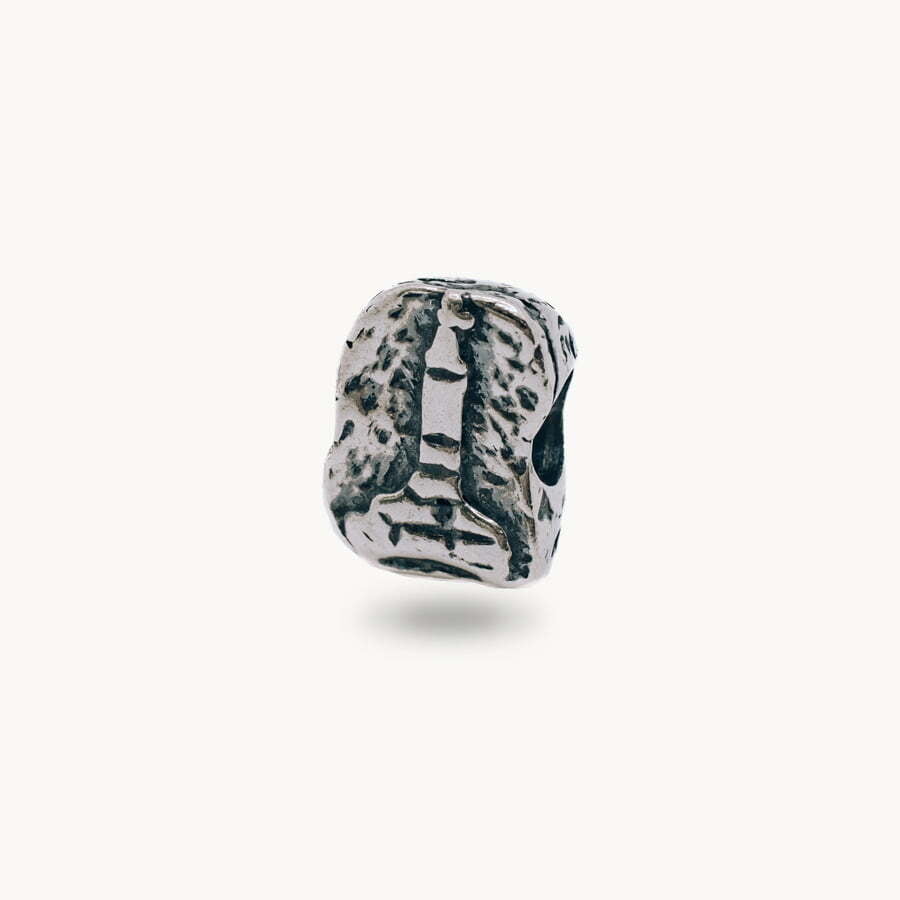 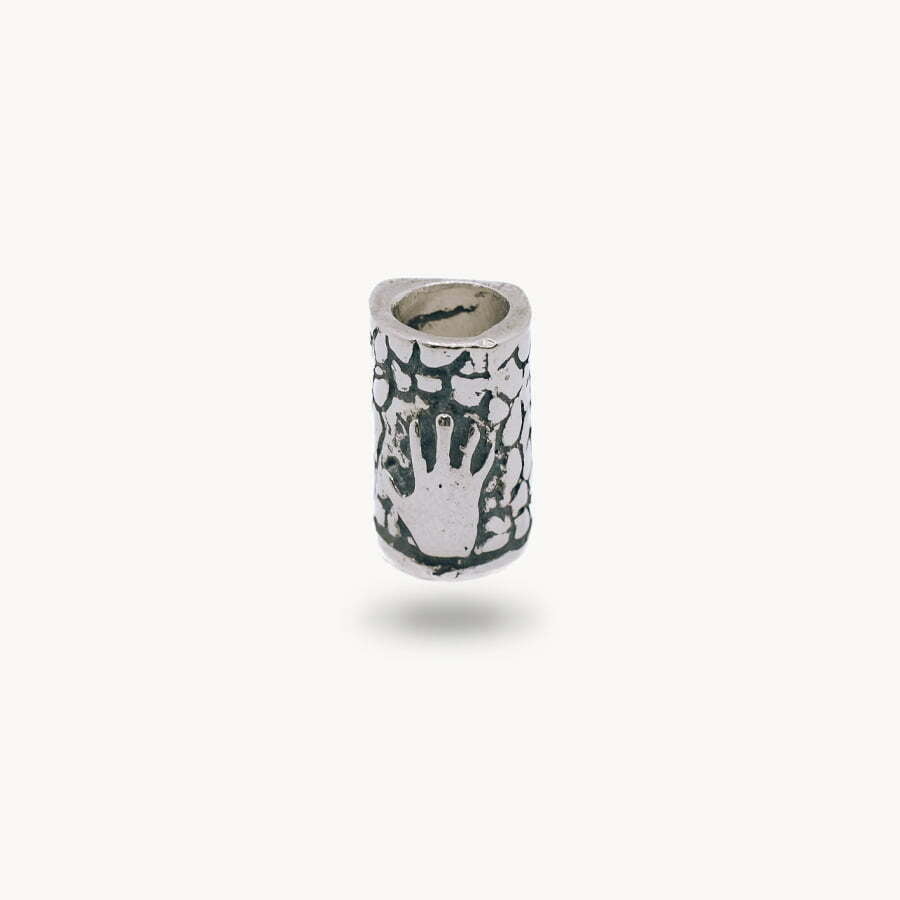 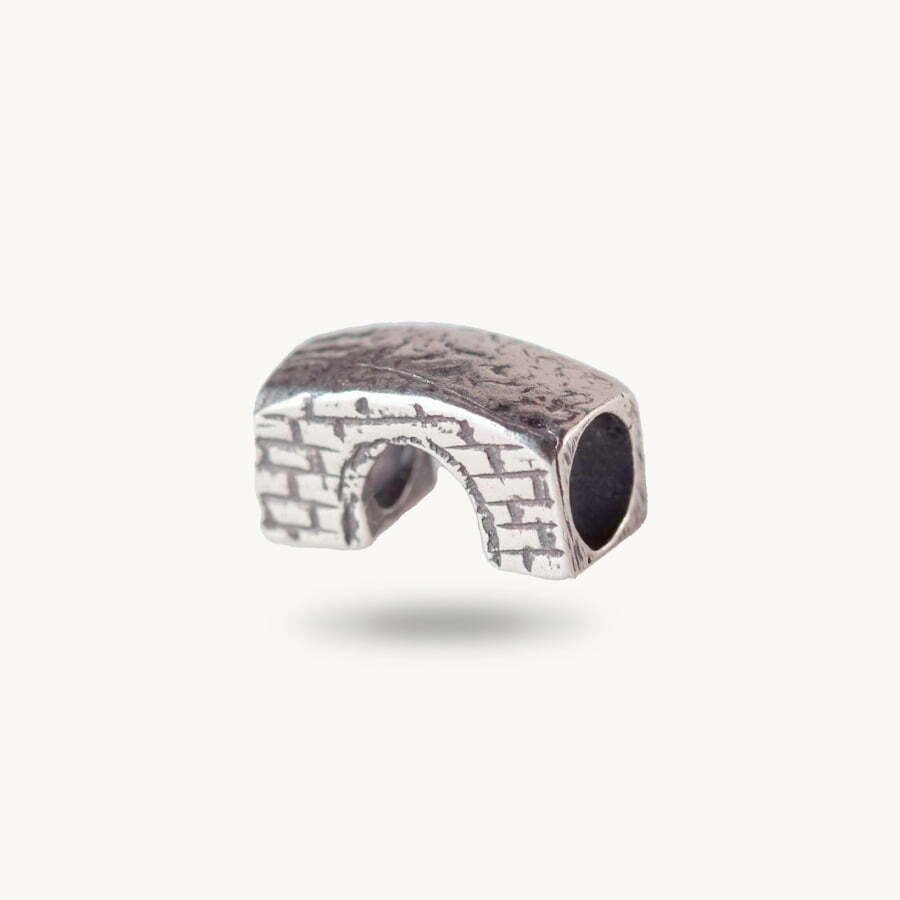 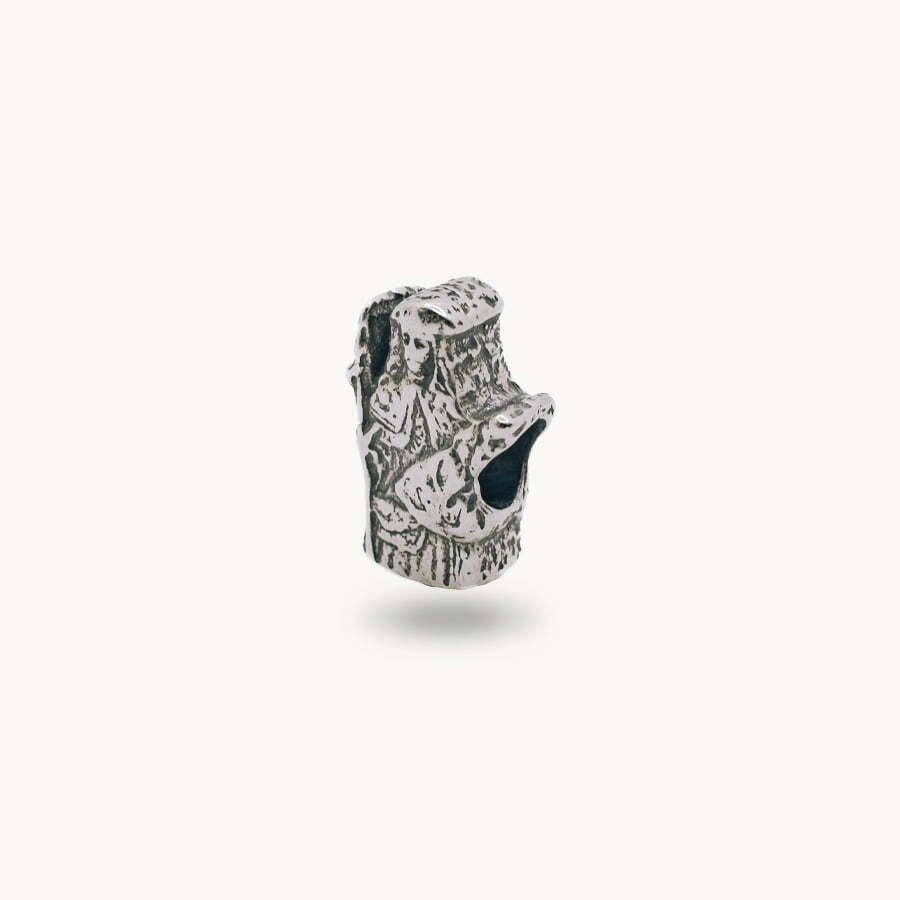