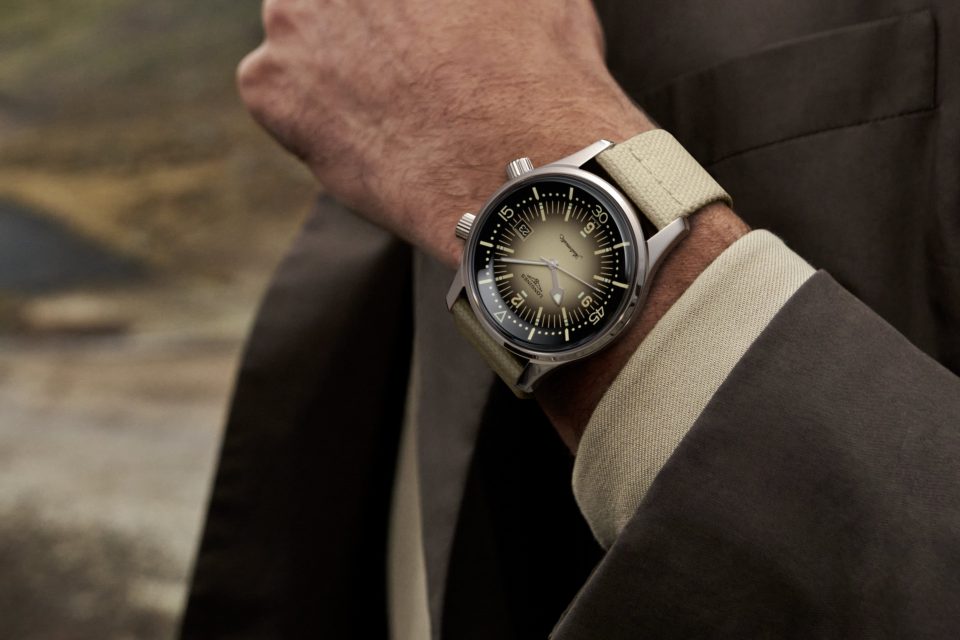 Longines updates a classic: with more color and new possibilities for straps, its Legend Diver Watch once again captures the eyes of both diving enthusiasts and those who know how to appreciate style icons.

The new versions of a very recognizable design are painted sand beige, ash grey, royal blue and deep burgundy. They come in 42- and 36-millimeter cases, with unmistakable display clarity and layout, thanks to sapphire crystal, twin screw-down crowns, and faded dials with luminous hands. In these last elements, the brand has used a product of its own creation, Super-LumiNova®, specially designed to make the information visible in the difficult conditions of the seabed.

At the heart of these watches is a self-winding mechanical movement with a silicon hairspring, which is guaranteed for five years. Silicon favors the durability of the mechanism, since it is a light material and very resistant to corrosion (something essential in a watch for diving). In addition, it is immune to the most common temperature differences and magnetic fields. The possibility of having textile-made NATO straps adds another practical aspect to a watch that has managed to win over the years the favor of diving enthusiasts and those who simply seek a reference of timeless design. to wear on your wrist.

The new Longines models continue Longines’ relationship with diving, which began 85 years ago with the introduction of the first water-resistant push-button chronograph. The general appearance of the Longines Legend Diver Watch is inspired by one of the first diver’s watches designed by the firm, the Super-Compressor from 1959. In 2007, its elegant forms served as the basis for the creation of the Legend Diver Watch, which now grows with these new possibilities.

Check availability at Jael Joyería , or visit our stores in A Coruña and Santiago de Compostela.